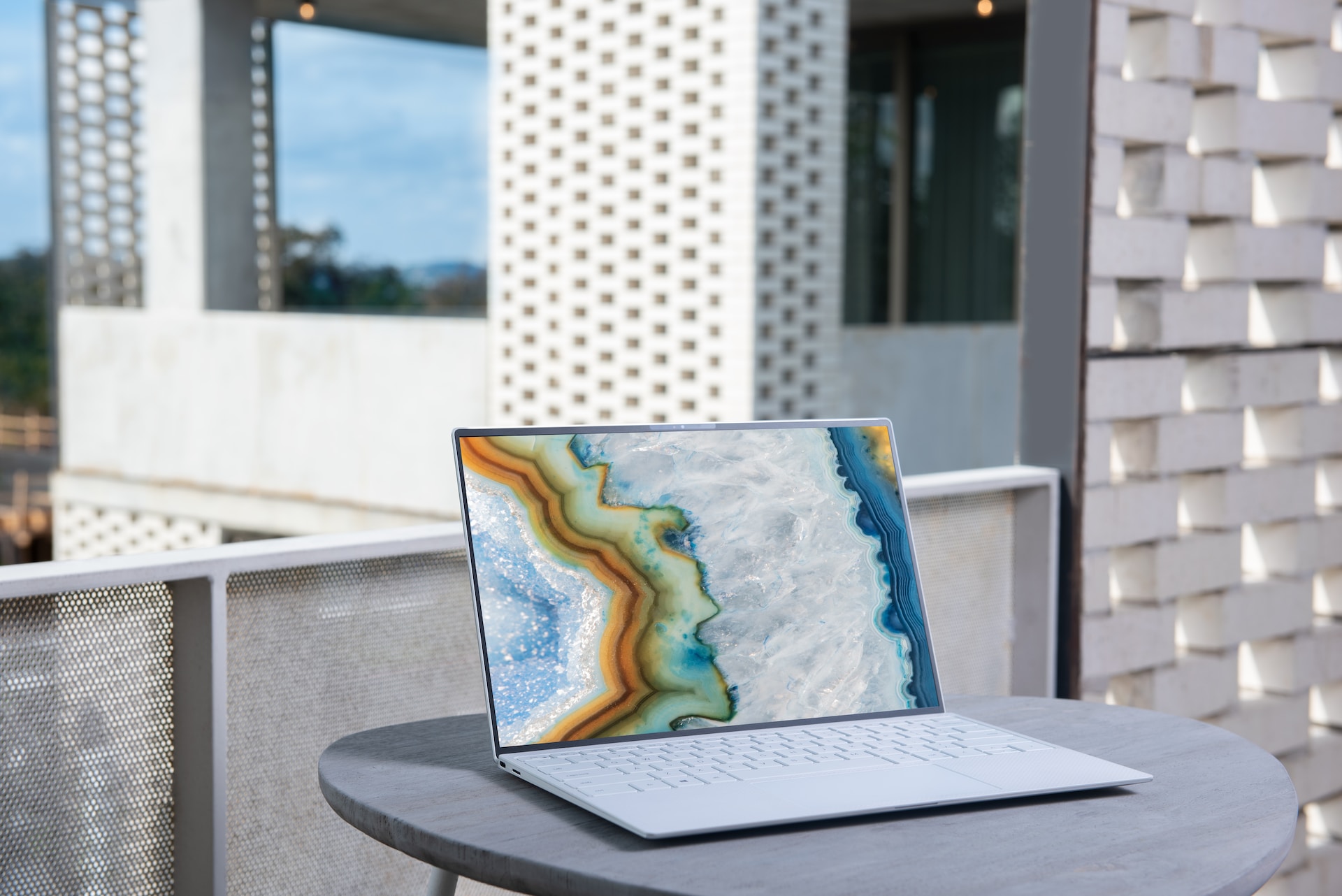 Seattle seems to be faring just fine, according to "inflow-outflow ratio" data from LinkedIn, and other research. That contrasts with Silicon Valley, where the rate of relocating employees and investors has been described by some as an "exodus."

LinkedIn statistics indicate the Bay Area has the biggest year-over-year (YOY) percentage decline in its inflow-outflow ratio, followed by New York City. Conversely, Madison, Wisconsin boasts the biggest   gains - and by a wide margin -- based on data covering April to October. (The LinkedIn data is based on members who report city-to-city movement on their profiles.)

Seattle added 2.2 tech workers for every one worker that left, which was only slightly below the 2.5 number for 2019. Further analysis shows the number of people moving from the Bay Area to Seattle surged 28% YOY from March to October.

Commenting on the shift, one advocate for the Bay Area's technology community said she expected some tech companies and workers to relocate to the Seattle area. During an interview with GeekWire, Jennifer Stojkovic, executive director of sf.citi, noted Seattle and Silicon Valley offer several similar amenities but Seattle has a relatively lower cost of living. (A 2020 survey by Best Places listed the median price of a home in Seattle at $714,400, while in San Francisco it was nearly $1.4 million.)

Cybersecurity company Tanium recently moved its headquarters from Emeryville (near San Francisco) to Kirkland following the mid-year relocation of co-founder and CEO Orion Hindawi. He said the company also considered Austin, Denver, Nashville and other locations, but ultimately chose Seattle due to its "diverse economic base, natural beauty, proximity to the Bar Area, moderate political environment, and robust enterprise software talent mix."

Hindawi noted Tanium, valued at more than $9 billion, intends to keep a large presence in the San Francisco area and elsewhere. "We expect to deepen our support for remote-first work to give our people flexibility to live where they want, and work from there."

Tanium employs around 1,500 workers globally and envisions eventually leasing up to 50,000 square feet of office space for its Puget Sound area workforce. It has been named to the Forbes Cloud 100

Alex Kantrowitz, founder of Big Technology newsletter and podcast stated Seattle may be "on its way to becoming the new tech capital of the U.S." but others differed with that forecast. A LinkedIn economist believes tech talent will return to hubs such as the Bay Area when offices reopen.

CNBC tech editorial director Matt Rosoff acknowledged the validity of recent criticisms by investors and executives of companies that were exiting San Francisco, but argues the city isn't dying. In a recent commentary, he noted the tech industry's deep roots in the Bay Area and countered many of the naysayers' complaints.

Urbanist Richard Florida told GeekWire reporter Taylor Soper he does not expect U.S. tech hubs to decentralize in any significant way. "I do not see a massive relocation of large corporations or startups anywhere outside the handful of superstar metros that have dominated this for the better part of two decades," stated Florida, who is also a professor at the University of Toronto.

"San Francisco and Seattle will be just fine," Florida proclaimed.

U.W. history professor Margaret O'Mara tended to agree with the urbanist. "Silicon Valley's obituary has been written prematurely before; boom-and-bust cycles have defined the region's economy for decades," she wrote last month in her opinion column in the New York Times." Complaints about the Bay Area's cost of living have been perennial, too," she added but emphasized, "Silicon Valley always roared back, each time greater than the last."

O'Mara believes the secret to San Francisco's resilience is money. No other tech region has generated such wealth and industry-specific expertise, which is why it has had such resilience, she stated, but cautioned the region's "more pressing threat actually comes not from other U.S. cities but the "globalization of tech investment" and Chinese superstars like Alibaba and ByteDance."

In its report on the migration of tech workers, GeekWire noted San Francisco and Seattle wrestle with similar problems, including homelessness, escalating housing costs, and debates over how to tax big businesses.

While California may be losing some of its tech stars, GeekWire reported two of Seattle's standouts, Amazon and Microsoft, have seen their stock prices soar during the pandemic as millions rely on their products and services. Additionally, the companies are recruiting more workers in the region.

GeekWire also reported Seattle is flourishing on the startup front. It recently moved into the top 10 of The Global Startup Ecosystem Report for 2020 published by Startup Genome. The rankings are based on seven "success factors:" performance, funding, market reach, talent, connectedness, knowledge, and infrastructure. Venture capitalists invested $1.1 billion across 65 deals during the third quarter, according to GeekWire, which tracks Pacific Northwest startup investments.

Shane and Anne understand that each new client’s needs will be different from the last and they work tirelessly to ensure that they are never too busy to take a call or lend a hand. Their favorite part of the job is the relationships that they’ve developed along the way. Perhaps that explains why nearly 100% of their business comes from referrals.

Our High degree of service and integrity have led to an iron-clad reputation of teamwork, transparency and collaboration.