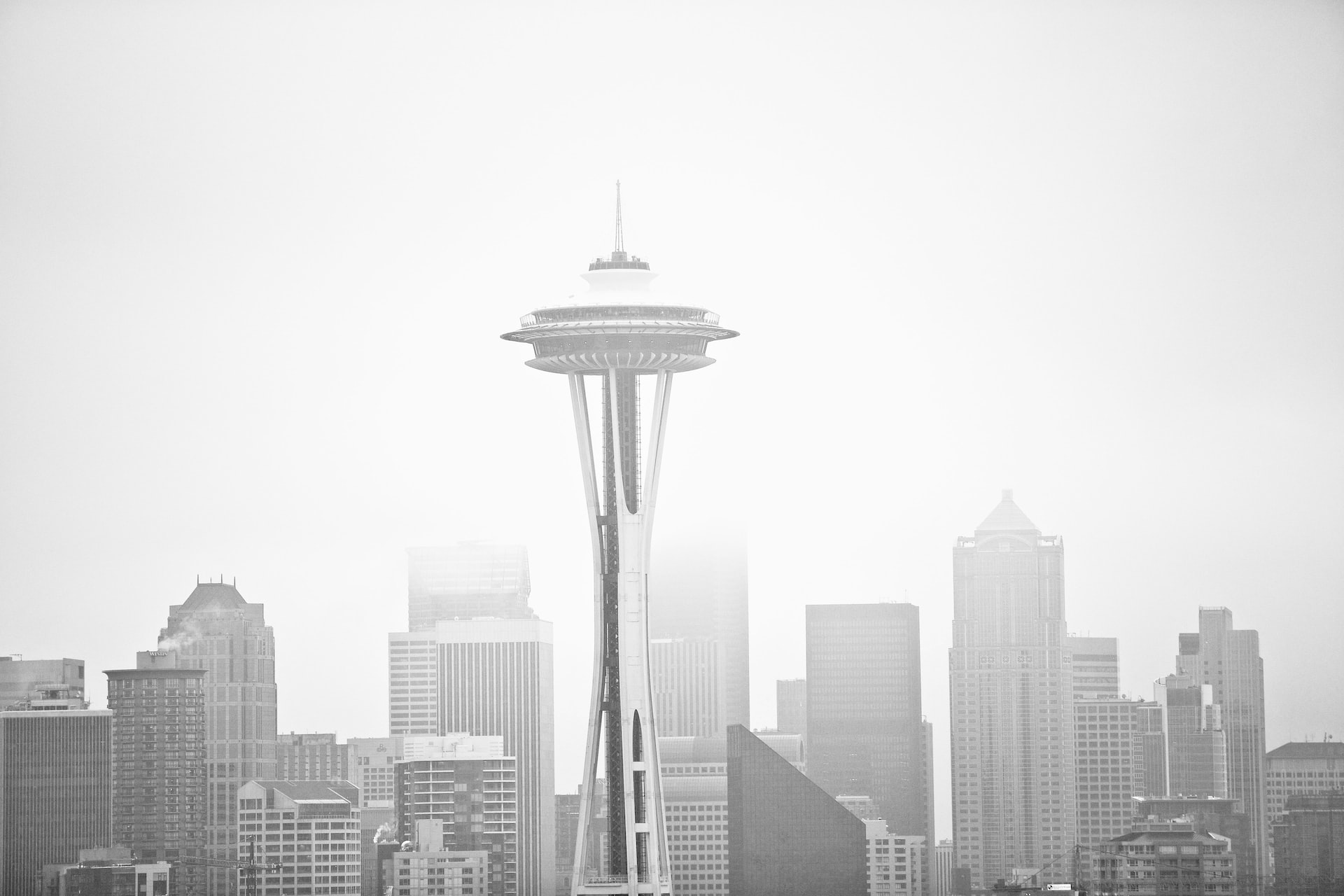 Our High degree of service and integrity have led to an iron-clad reputation of teamwork, transparency and collaboration.